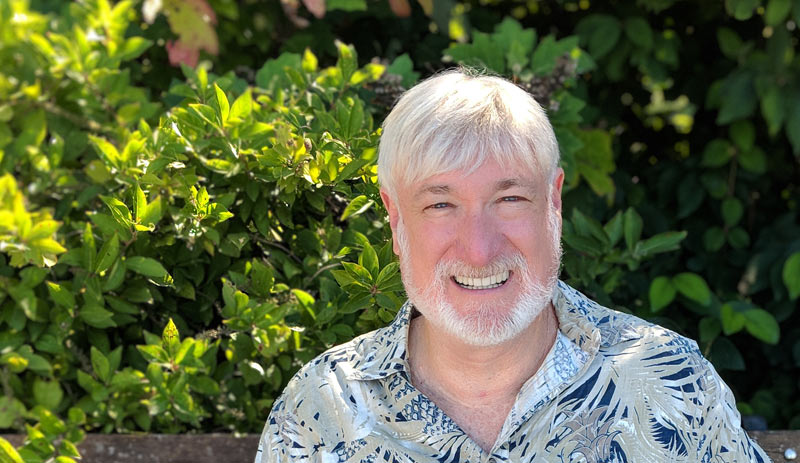 It’s been awhile since my last blog post, but I am still here. When my mother passed away in July 2014, I knew that I wanted to make many life changes. My daughter had moved to St. Louis, Missouri, one year prior. My wife and I wanted to move closer to her. Since that time, here’s a summary of what has transpired:

I started this process when I was 64, and I’m 68 now.  I’m on the high side of being highly sensitive. It frustrates me when highly sensitive people use their sensitivity as an excuse for not doing things. Excuse my rant! I’m not better than anyone else. I was able to do these things because I had a burning desire to do whatever it took to reach my goal. Desire, perseverance, and focus were the ingredients that got the job done.

Beginning today, I will publish 23 posts on consecutive Mondays about what I’ve been doing the past four years. I should call the series “The Miracle of Doing The Impossible!” I’ll chronicle the steps (summarized above) that my wife and I took to move halfway across the country to be closer to our daughter. On Wednesdays, I’ll publish blog posts on other subjects. As always, I write from my perspective as a highly sensitive person, sharing the lessons I’ve learned.

My wife and I accomplished something that we didn’t think was possible. Despite many setbacks, we did it! I hope that this series of blog posts will motivate you, as a highly sensitive person, to take on something that’s truly important to you. Again, I want to emphasize that being highly sensitive isn’t a reason for not going after what you want!

Well that’s enough about me! What topics would you like me to write about?  I’m interested in any thoughts or comments that you have. I don’t want this to be a one-sided conversation. Please tell others about my blog, so that we can expand our HSP community and support each other!

The next post, (2) A Very Difficult Time, is about the difficult time that I had with my mother’s death.