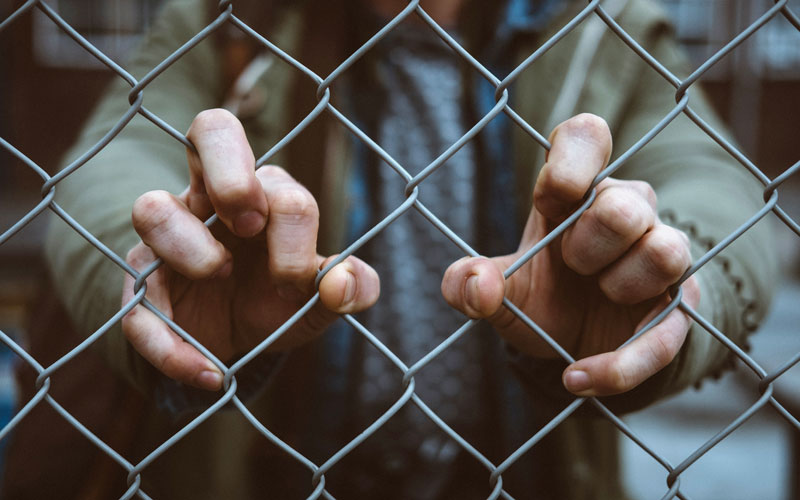 Join my community, and get my free e-book and twice per month newsletters, 17 Powerful Tips To Help You Thrive As A Highly Sensitive Person. I have an archive of my previous newsletters. Some topics include: Are you a magnet for toxic people?… Do you give up too easily?… Would you rather be perfect or productive?… and much more!