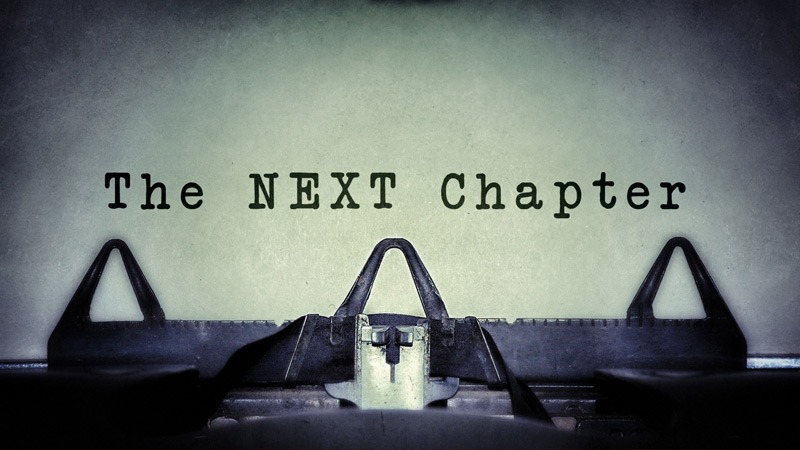 Although I had been wanting to leave New Jersey for a while, I had decided that I would not make any major life changes while my mother was still alive. She was self-sufficient for her age, but there were a number of things she needed help with, and I wanted to be there for her. I had been self-employed for 35 years and was determined to keep going for as long as I could, until something either happened to me or to my mother, whenever that time might be.

After the closing on my mother’s house, my wife and I had a heart-to-heart talk about what our next steps would be. We agreed that we didn’t want to stay in New Jersey. The cost of living was too high, and I didn’t want to “work” for the rest of my life. Our daughter had been living in St. Louis, Missouri for a year, and we missed her. We had to decide where we wanted to live and what steps were needed to accomplish our relocation goal.

The first step was to get rid of the excess accumulation of things that we had acquired over the last 33 years. This seemed like an overwhelming project, but if we broke it down into smaller steps, we felt we could do it. This was something that we would have to undertake at some point, regardless of where we ultimately decided to live, so it made sense to start immediately.

It was an excruciating process, and it’s a miracle that my wife and I didn’t kill each other or get divorced…LOL! We wanted to quit many times. When we told our daughter about the stress we were experiencing, she suggested we take a break and spend Thanksgiving with her in St. Louis, just for a change of scenery. We thought this was an excellent idea!

When my daughter relocated to St. Louis for a new job, she had been assigned a relocation specialist to assist her in finding a place to live. The company even flew my wife and I out there too, so that we could also participate in the process. The relocation specialist was really nice, and I told her that we might consider a move to the St. Louis area in the future. She gave me her card and told me to call her if there ever came a time when we could use her services.

This visit was a perfect opportunity to call her, just to see what was available. She picked us up at the airport and gave us an excellent, in-depth overview of the area. We were delighted with everything we learned! We could get a nice home for A LOT less than in New Jersey!

We asked our daughter if she was planning to stay in St. Louis. She said she was. The next question was…”Would we cramp your style if we moved here?” She laughed and said, “Come on down!” This was the motivation and green light that we needed to make our next move! I can still remember that powerful feeling, a mix of excitement and trepidation, when we decided to make the “big move.”

Making big decisions can be especially hard for highly sensitive people. Since we’re conscientious, we can be risk-averse and prone to over-analyzing every possible outcome or potential problem. This can lead to frustration and lack of action. I’ve struggled with making decisions all my life. While it’s important to gather all the information you can, sometimes you just have to go with your gut!

In this case, I knew exactly what I wanted, which was to leave New Jersey so that I could retire and live closer to my daughter. Instead of listening to all the negative thoughts in my head (there were many!) and all the reasons why things wouldn’t work out, I let my heart’s desire be the loudest voice I heard. I focused on all the benefits of making the move and trusted that I would find a way, no matter what, to make it all happen!

When faced with the possibility of making a major life decision, how did you handle it? Did you go with your gut? Did you focus on the benefits of making the change? Did you over-analyze or let negative thoughts slow you down? I’m interested in any thoughts or comments that you have.

The next post, (7) The Start of An Overwhelming Process, is about figuring out where to start when planning our “Big Move” halfway across the country.