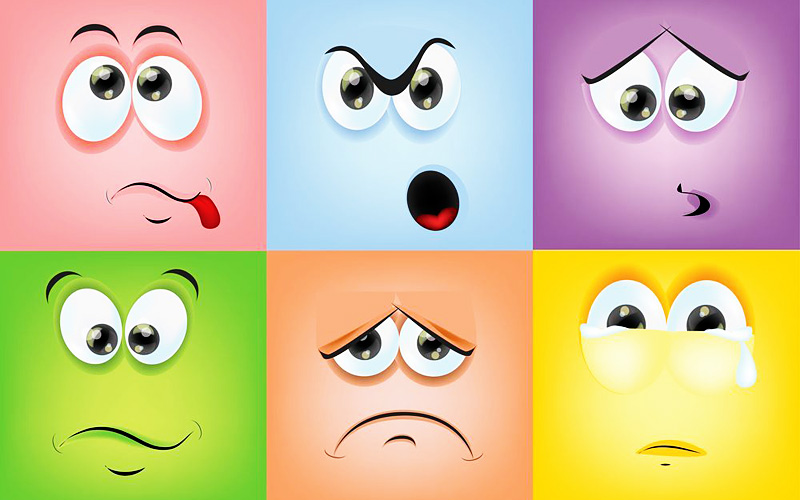 Some people cope with “not feeling well” better than others. Unfortunately, as a highly sensitive person, I tend to fare poorly on this spectrum. It was beyond distressing to feel lousy for almost two years! During this time, I suffered from high blood pressure and extreme fatigue. I felt like I was in a fog and had trouble concentrating.

I went to several different doctors and specialists, but nobody could pinpoint the source of the problem. I constantly worried about the consequences of having uncontrolled hypertension. I was in dire need of a strategy to keep me from losing my mind!

One of my greatest frustrations was the fact that I couldn’t get anything done! For those of you who have been following my blog for any length of time, you’ve probably surmised that I am not someone who likes to be idle. This most likely comes from being self-employed for 35 years. In order to survive in a competitive field, I had to have a strong work ethic. Between running my business and taking care of my family, I rarely had the luxury of not having something to do or somewhere to be at all times.

When I got sick, I could no longer accomplish my many projects. I felt like a “fish out of water!” I had no idea how to handle the situation, especially in the beginning. I went through a period where my default setting was either depression or anger. I wasn’t the easiest person to be around during this time, but luckily, this phase didn’t last too long. I eventually got to the point where I “accepted” the fact that I was sick. I never stopped seeking help for my medical issues, but I did stop expecting an instant, miraculous healing.

That doesn’t mean I lost hope. Although I wasn’t feeling well, I never thought that I wasn’t going to get better. I simply refused to go there, not even in my own mind. I chose instead to look at my illness as a temporary setback. I vowed to make the best out of my enforced downtime.

Having just gone through an extensive and stressful move, my wife and I were in the process of organizing our things and setting up our household. Prior to getting sick, I had tackled these projects with gusto, but I now had to reset my expectations. It felt strange to take such a “casual” approach to accomplishing my to-do list. I had to constantly remind myself that there was no timetable for the work to be done.

I had good days and bad days. On the good days, I did what I could, while being careful not to push myself too far. On the bad days, I took it easy and got plenty of rest. If there was an errand to run, and I felt up to it, my wife and I would take care of it. Usually, I would tire quickly, so we didn’t stay out too long. Little by little, we were getting the house organized, even though my contribution varied from day-to-day.

Despite my efforts to remain optimistic, I still got upset sometimes. To cope with my frustration, I felt I needed a distraction — something that would occupy my mind but wouldn’t be too demanding. Finally, it came to me… I could organize my articles! For over twenty-five years, I had been in the habit of clipping articles from newspapers and magazines on topics of interest. I wasn’t sure why I did it, but I enjoyed it. Have you ever done something for the sake of doing it? I have used these articles as idea generators for my writing.

I took all of my articles, which had been previously stored in MANY file cabinets in New Jersey, and put them all in one place. I felt this was the perfect time to organize my precious stash. It would be fun to go through the articles, and this was a project that I had always wanted to do but never had the time for. I bought manila folders and starting organizing the articles into categories.

Since I have A LOT of articles, this project kept me busy over a course of months. I would work fifteen minutes here, a half hour there, or perhaps more, depending on how I felt. As I went along, I experienced a sense of accomplishment, and these activities took my mind off my troubles. I was also making preparations for when I felt better and could get back to my writing, which gave me something to look forward to. I had been thinking about writing about the experiences that my wife and I had during our momentous move. I also used this downtime to start an outline for this blog series.

Throughout my illness, the organization of our home remained a “work in progress.” While I’ve always hated having unfinished projects, I found that I was able to eventually get used to a more relaxed schedule. I learned that a little action over a course of time gets the job done. I also realized the importance of making time for projects you enjoy, no matter what other priorities you have.

I think that getting sick taught me how to SLOW DOWN in a way that nothing else ever could have. It was also a master class in accepting things I can’t control and making the best of a difficult situation. No matter what happened, I kept the hope alive and never surrendered the notion that I would eventually get better. I believe that an optimistic attitude is very important on the path to healing!

Have you ever been sick for an extended period of time? If so, how did you handle it? Were you able to maintain an optimistic attitude, or did you lose hope? What strategies did you have for making yourself feel better on an emotional level? I’m interested in any thoughts or comments that you have.

The next post, (21) Cliff’s “Big Move” Lessons Learned (Part 1), is part one of all the lessons I learned from the major life changes of losing my mother, moving halfway across the country, and coping with poor health.