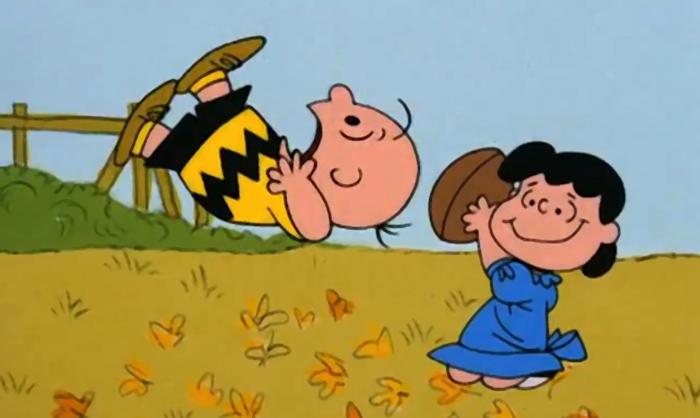 When you make really big changes in your life, the journey can be both exhilarating and disappointing…sometimes both at once. After selling our house in record time, we couldn’t have been any more excited! This was a major step that brought us closer to our goal of leaving New Jersey and moving near our daughter. We would soon be living the life we had dreamed of for so long. While we still had a long way to go, we were ahead of schedule and feeling full of momentum! Little did we know, disappointment was lurking just around the corner.

After selling our house, the next step was to find a home in Missouri. We contacted the relocation specialist who had worked with our daughter and flew to St. Louis to look for houses. My wife and I had been researching the area for a while and had high hopes of finding something quickly.

At that time, the real estate market was extremely active in the St. Louis area. It was a seller’s market, which meant that a house was sold almost as soon as it went on the market. We only had a short stay in Missouri, so the pressure was on! Even though there was limited inventory, we were able to tour several properties. Unfortunately though, nothing seemed to meet our needs. It was looking like we were going to leave without finding a house.

But lo and behold…on the last day of our visit, a few hours before our flight home, we finally found a house that we really liked! We couldn’t believe it! Although it was stressful to find something at the last-minute, we were thrilled to feel that momentum again! We put a deposit on the house with the stipulation that our offer was contingent upon a home inspection.

My wife and I were relieved that we could finally put all of the uncertainty behind us. We were tired of living in transition and especially hated having our stuff in storage locations, which spanned three states!

Unfortunately, our happiness was short-lived. The home inspection revealed a host of hidden horrors! The owner was a real do-it-yourself-er, and there were many repairs in the home that were not up to code standards. If we bought the house, we would have to do a lot of work to bring everything up to code, resulting in considerable expense and inconvenience for us. After having just renovated our home in New Jersey, we wanted to buy something move-in ready.

My wife and I were mentally and physically exhausted, and it would have been easier to just forge ahead, but we knew in our gut that this house was not the right choice for us. We made the painful to decision to call off the deal. Despite our current discomfort with being in transition, it made sense for us to take our time and find the right home. A new house was a big investment, and we hoped it would be somewhere that we could live for a really long time. After all that we had been through and what was yet to come, we were determined to NOT settle for less than what we wanted!

Even though I was sure we had made the right decision, the disappointment I felt was palpable! My HSP nervous system went into overdrive, and I was riddled with anxiety and frustration. I felt like Charlie Brown when Lucy removes the football. I was SO close to kicking that football through the goal posts, and then suddenly I was on my back screaming, “Aaugh!”

After taking some time to decompress, I eventually realized that there was no point in being angry or distraught. The situation was what it was. Some things are just not meant to be, no matter how much we wish they were. Continuing to be upset wouldn’t make the situation better and would only distract me from moving forward.

Although this was a terrible experience to go through, it reminded me how important it is to walk away from something that is not meant for me, even when it’s REALLY hard to do! Having the grace to accept what isn’t “meant to be” requires a leap of faith…the faith that what you leave behind will pave the way for something better to come.

Can you think of a time when you let go of something you wanted because you knew it wasn’t meant to be? How did you handle it? How did it turn out? I’m interested in any thoughts or comments that you have.

If you feel that my content is useful, I’d appreciate you sharing it with others.

The next post, (13) The Importance of Having a Vision, is about the power of using visualization as a motivational tool and to guide you in the right direction.