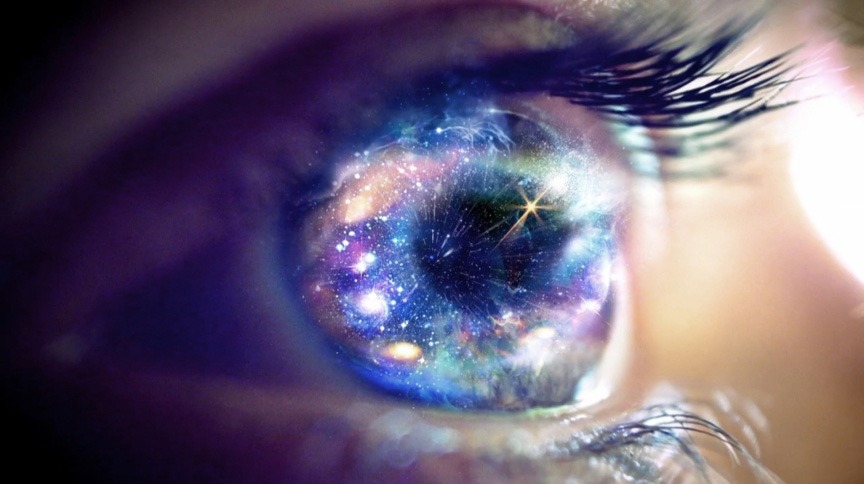 Had I not tapped into my HSP intuition and powers of observation, I honestly don’t think our house would have sold as quickly as it did! My ability to “read” people and to understand their motivations gave me the insight I needed to facilitate the sale.

Since we were selling our house on our own, realtors would call us directly to make appointments to bring clients to see the house. Upon arrival, I would greet them at the door and tell them briefly about the house. The agent would then take the prospective buyers on a private tour.

One day, my instincts told me that a particular couple had a strong interest. I saw a look of excitement in their eyes that seemed to suggest…this is it! They were gregarious, asked lots of questions, and whispered among themselves. I had an instant rapport with them, as I answered their questions and provided honest feedback on the house.

Oddly, the real estate agent seemed to be contradicting my answers. It was almost as if he didn’t want to sell my house! I kept my composure and reminded him that I had lived in the house for thirty-three years. I also offered to back up any information that I provided. Even though I was becoming increasingly agitated with the agent, I calmly stood my ground and continued to respond in measured tones. It wasn’t until I had finished what I wanted to say that I allowed the agent to give a private tour.

As HSPs, we can be reluctant to assert ourselves, but it is very important to stand strong when the stakes are high, or when we feel strongly about something. Selling our home was a top priority for me, and I wanted to make sure that we didn’t lose an opportunity to make a sale. Although I still hate conflict, I’ve found that the more I exercise my “assertiveness muscle,” the more comfortable I feel taking a stand.

While the agent showed the buyers around, I told my wife that I sensed something strange with the agent. I wanted to put her on the alert as well. Once the buyers finished their tour, I decided that I would take over and answer any questions. In observing the realtor’s body language, I could immediately see that he was in an agitated state, and he kept checking his watch. I didn’t care! My highly sensitive instincts told me that he wanted to sell an exclusive listing where he wouldn’t have to share the commission.

As I continued to talk with the buyers, I became even more confident of their interest. I could sense they wanted more information, and I made sure not to disappoint them! I gave a detailed account of the home improvements made, information about the neighborhood, and the contractors I had used to maintain the property.

When the real estate agent was out of earshot, I pulled the husband aside and slipped him my phone number. I told him to call if he needed more information, or if he wanted to return without the agent. The wife came over to me and handed me $5.00 and said she hoped we could make a deal. When I asked her what the money was for, she said the token amount of “good faith” money was based on a cultural custom, and it gave her confidence that we would come to an agreement. This was a great sign! I was so glad that I followed my intuition and pursued this sale with everything I had.

The couple took me up on my offer to host them again. They came back to the house with their relatives. I answered all of their questions, and they ended up buying the house! Everyone was satisfied with the deal. The couple was thrilled with the house, as it was exactly what they were looking for. My wife and I were relieved to get the house sold, so that we could end the stress and move on to our next objective. Even the real estate agent who didn’t want to sell my house was happy! I had to split the commission with him, though he didn’t have to do much of the work!

Can you think of a time when your high sensitivity came in handy? Have you ever had an instinctive feeling about something and then acted on it? Did your powers of observation and “sixth sense” into people ever help you navigate through a situation? Have you gone against your HSP inclination to avoid conflict, stood your ground, and had a positive outcome? I’m interested in any thoughts or comments that you have.

The next post, (12) Some Things Are Not Meant To Be!, is about coping with disappointment in our home search.