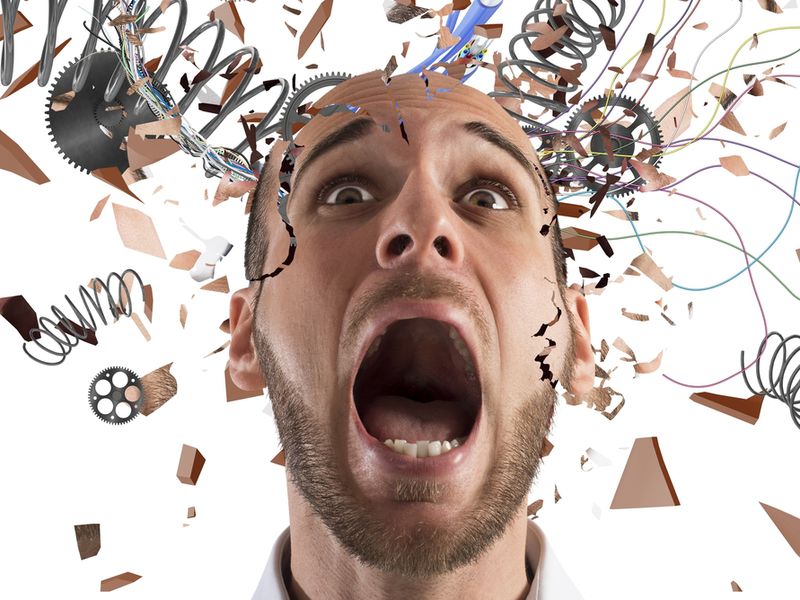 Do you regret things that you said and did in anger? I regret some things that I said to my late father, Matthew. When I was in my twenties, I worked in his business for nine years. We were at odds with each other personally and professionally. It’s ironic that my father and I were so much alike, yet the only people we couldn’t get along with were each other.

Looking back on those days, I wish I had known about the concept of high sensitivity, since both of us were highly sensitive. I feel that we wouldn’t have said the hurtful things that we said to each other. We would’ve understood the pain we were causing and been more sensitive to each others feelings.

Those hurt feelings that we both harbored lasted for many years. Fortunately, we made peace with each other before he passed away. Anger and frustration caused us to say the things that we said to each other. If we paused to think of the impact of the hurtful words, we wouldn’t have uttered them. Hurtful words do have long-lasting effects.

The lesson I’ve learned is to take the time to think about what I say and do to anyone. I’m not perfect, but I’m getting better at taking a time out before saying or doing anything when I’m angry. I’ve found that it’s more helpful and less hurtful when I’ve calmed down and think about what I want to say and do in a calm and controlled manner. This also applies when you want to set boundaries. When you’re calm and collected, you can state your boundaries, you won’t be stressed, and you won’t feel the need to explain yourself. How great is that?

A recent example of doing something in anger is about Novak Djokovic, the world’s number one tennis player, who accidently hit a tennis official with a ball when he was frustrated. I’m sure he regrets what he did. He was disqualified from the United States Tennis Open. Again, we’re not perfect human beings, but it would save us from needless hurt to ourselves and others.

Do you regret things that you said or did in anger? I’m interested in any thoughts or comments that you have.