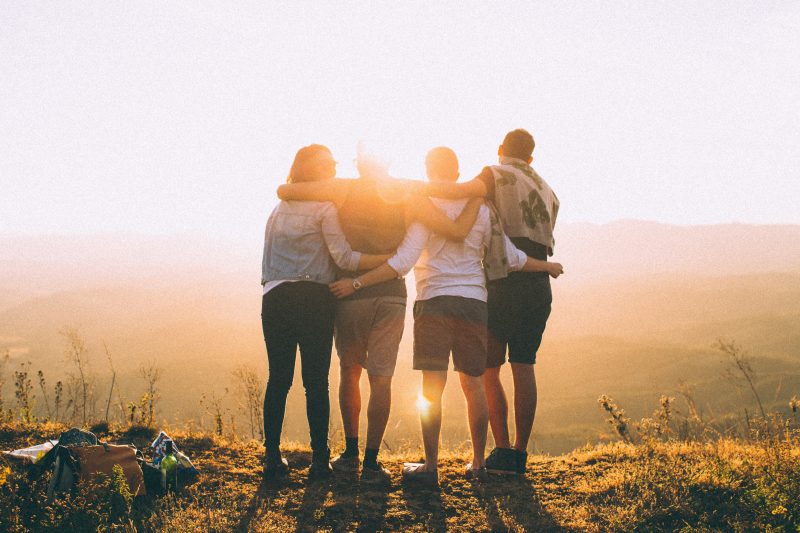 It’s a scientifically proven fact that those who see the world in a “glass half full” kind of way live longer and experience less stress. Doctors claim that a big majority of all of their office calls are for chronic stress-related health woes, so it makes sense that if you see the world with a better mindset, you’d have fewer physical and mental problems.

When researchers at Concordia University conducted a study about pessimists and optimists, they discovered a direct link between the person’s outlook on life and their stress hormone levels. An optimist’s levels are steady, while a pessimist’s soars out of control and become unmanageable.

An optimist is someone who basically believes everything’s going to be okay. They don’t have a doom and gloom outlook on life, even when something goes wrong.

That doesn’t mean they ignore times of distress, either. But instead of throwing their hands up in the air and giving up and giving in to an awful situation, they roll up their sleeves and get to work to make things better.

A pessimist, on the other hand, can’t see a positive outcome resulting from a stressful situation at all. They usually worst case scenario every event.

Pessimists usually can’t understand it, but their outlook is what brings all of that negativity to fruition for them. For example, they go to work knowing that they’ll never get a promotion at work.

Their lackluster attitude affects the workplace. The powers that be sees a negative minded employee, so they choose someone else for the promotion because they want a leader who can inspire others.

If an optimist gets passed over for a promotion, they adopt a mindset that has them analyzing what went wrong so that they can repair it and get ahead in the near future. They might also consider to look for better employment or self-employment opportunities.

A pessimist suffers from heart disease more than an optimist does. In the Psychological Bulletin, they published a scientific review about a study where researchers discovered that optimism actually protects you from heart disease to some degree.

The Harvard School of Public Health found in their scientific study that optimists have a better HDL score – that’s the good cholesterol your body needs for optimal health.

A pessimist has his or her immune system knocked out of whack. An optimist has a strong, formidable immune system. Researchers have discovered that an optimist’s immune cells cluster and fight off infection better than a pessimist’s does.

Pessimists can’t handle the stress they experience, so they’re continually upset and depressed about their circumstances. It’s especially prevalent after traumatic events – they find it difficult to recover.

Not only is their whole life filled with one disappointment after another, but in the end, they don’t survive as long as their positive-minded peers. That’s probably because the horrible effects that stress has on your health are not having the same impact on optimistic individuals.

Is it possible to convert yourself to an optimistic outlook? Some people mistakenly believe that optimists are born that way. But this isn’t true. You choose how you look at life’s ups and downs, and sometimes you have to learn new ways of handling difficult situations if you’re not equipped to do that yet.

Have I given you enough reasons to have a more optimistic attitude? If not, what can you do now to have a better outlook on life? I’m interested in any thoughts or comments that you have.