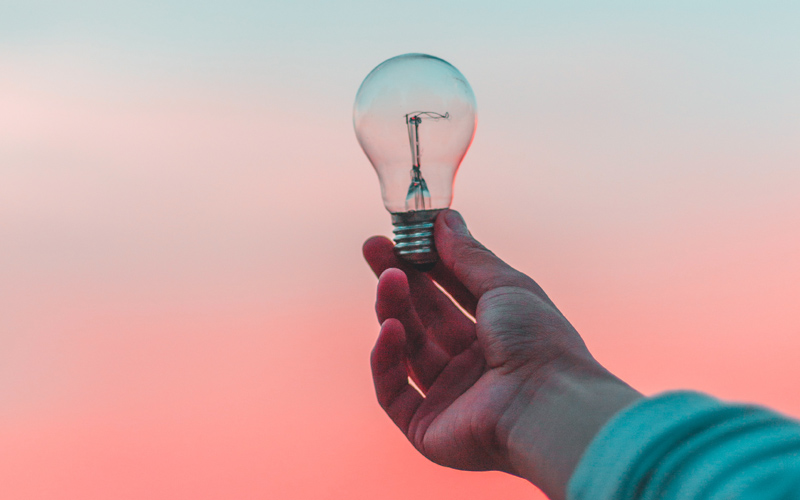 I came across an article about a girl scout selling her cookies outside of a marijuana dispensary. There was a bit of controversy about her going to such an unconventional location, but to me, this girl was thinking out of the box. She went to a place where she knew people would have “the munchies” and was richly rewarded by selling 117 boxes in 2 hours!

This story reminds me of a time when my daughter was selling girl scout cookies. This was a time when girl scout cookies cost $2.25 per box! Anyway, she excitedly came home and told me that she wanted to sell 150 boxes to get a cool sweatshirt. She mentioned that she could start selling on a specific day after school.

I told her that I would take her around the neighborhood to sell her cookies. I mentioned that we should have a specific strategy to sell as many boxes as possible in the time we had. In order to do that, we would have to do things that the other children wouldn’t do. We would have to “think out of the box.” Isn’t that what we highly sensitive people naturally do? Do you use this capacity?

She looked a little puzzled and said she didn’t understand what I meant. I explained that we would have to get creative in our approach and do something different. All the children in the neighborhood would canvass the same houses in our area. There were lots of girl scouts, so we might not be able to sell as many boxes. We also lived in a suburban town where the houses were far apart, which would mean a lot of walking or driving. I suggested that we go to the next town where there were condominiums that were closer together. We could make sales calls to more people in less time and possibly face less competition. She thought that this was a great idea!

This was her first lesson in thinking out of the box (and in capitalism). She accomplished her goal in less time. Do you think out of the box? I’m interested in any thoughts or comments that you have.