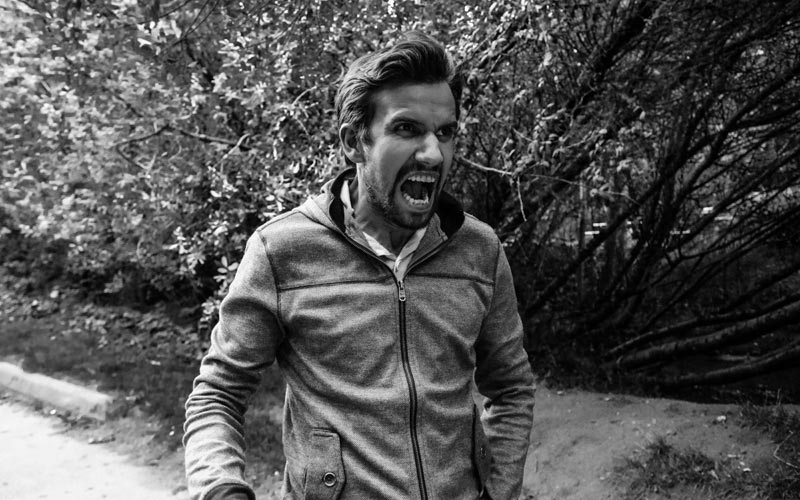 As as highly sensitive person, I sometimes wonder if I get overly upset over the insensitivity of other people. Or perhaps I’m being perfectly reasonable. It’s hard to say! Recently, a friend of mine, who is a very conscientious and hard worker, was telling me about the tips he received while working in the food service industry.

I was shocked and outraged to hear that people would treat their server that way, especially one who treats his customers as well as my friend! I am someone who works hard and values hard work in others. If I receive satisfactory service from a server, I will always leave a good tip.

It really bothered me that these people were either too insensitive or too stupid to know what the right thing was! Serving the public in a restaurant setting is difficult on a physical and emotional level. The servers deserve our respect and monetary consideration!

What do you think? Did my friend’s customers show a lack of common sense, or were they insensitive? Am I being too judgmental of others? Am I being “too sensitive” about this? Do you find yourself getting upset, perhaps overly so, about the insensitivity of others? I’m interested in any thoughts or comments that you have.