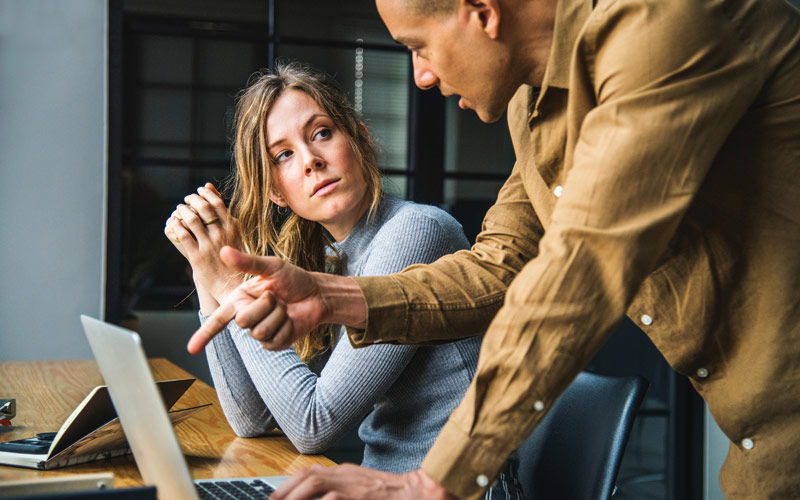 I recently read an article by Kathleen O’Brien that suggests that if you want to feel less stressed, you should spend more time at work.

At first thought, this seems to be a contradiction. Doesn’t working too much cause stress?

Penn State University researchers measured people’s levels of cortisol, a major indicator of stress, and found employees have significantly lower levels of stress at work than at home.

“Home, most of us believe, is where we recover from the stress of the workday,” said Sarah Damaske at Penn State University’s School of Labor and Employment Relations.

Yet all but the most dissatisfied workers posted lower levels of cortisol during their work shifts. Cortisol is a hormone produced by the adrenal gland as part of the body’s “fight or flight” response to stress. When the response is constantly being triggered, an overexposure to cortisol can lead to digestive problems, heart disease, sleep problems, and weight gain, not to mention depression and anxiety.

The study composed of 122 participants that came from all walks of life, with jobs that ranged from professional to low wage. Saliva samples were used to measure their cortisol levels. They were also asked to rate their level of happiness at the time of each sample.

People reported feeling much happier on the weekends, yet their cortisol levels showed no big jump. Instead, the biggest difference appeared on work days, when the off-duty samples had more cortisol than those taken on the clock.

Mothers and fathers showed lower stress at work compared to home, but they did not see as big a decrease as non-parents.

Sarah Damaske stated that this doesn’t indicate that home is more stressful, but work does have some health benefits. She has some theories about her study. While at work, people are focused on a task and often able to complete it with some level of satisfaction. They experience collegiality from their coworkers, and have a sense of being needed.

Her study hints that cortisol is at least part of the mechanism by which work leads to better health. She didn’t want to say that everyone should go out and work more, but wanted to mention that like anything, you can’t have too much of a good thing.

This researcher brought out some very interesting points about stress reduction. Getting satisfaction from completing a task, communicating with others, and a sense of feeling needed, contribute to our overall well-being. The objective is to have a balanced work life and home life. Isn’t this something to think about? I’m interested in any thoughts or comments that you have.