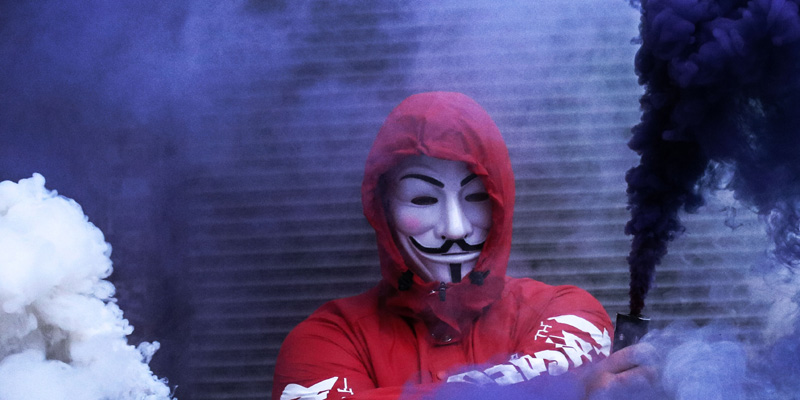 To figure out if you’re involved with a psychopath, look at 20 traits and ascribe a ranking from 0 to 2, 2 marking someone who definitely shows that characteristic. If the total score is more than 30, be careful. If it’s more than 35, call security!

Now that you have the list of traits, what’s your verdict? Are you involved personally or professionally with a psychopath? Do you recognize any of these traits in people who are close to you? I’m interested in any thoughts or comments that you have.