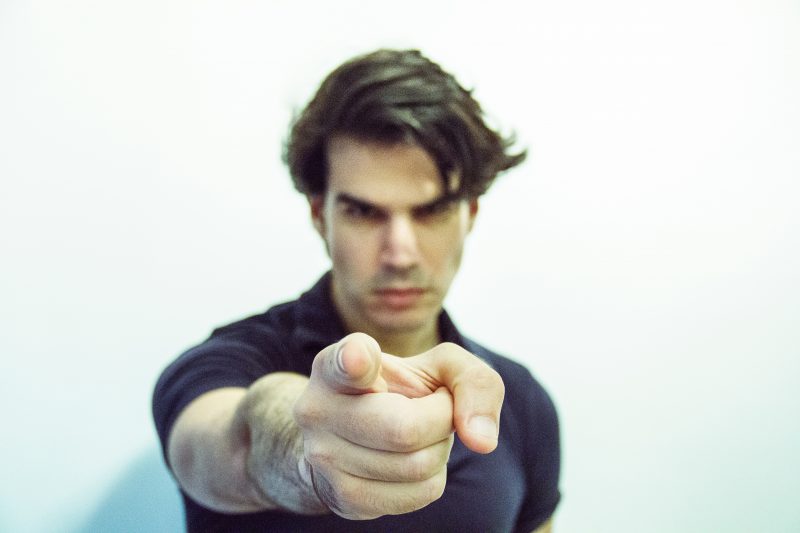 Why should you have to do anything? Shouldn’t you be free to do what you want and not be bound by what you and others think you should do?

As highly sensitive people and or/introverts, it seems to be a natural inclination for us to put other people’s needs ahead of our own. Why is this so? Have we conditioned ourselves to think that our needs are somehow less important? END_OF_DOCUMENT_TOKEN_TO_BE_REPLACED

Continue Reading#HighlySensitivePeople: Do You Have Too Many “Should’s” In Your Life? 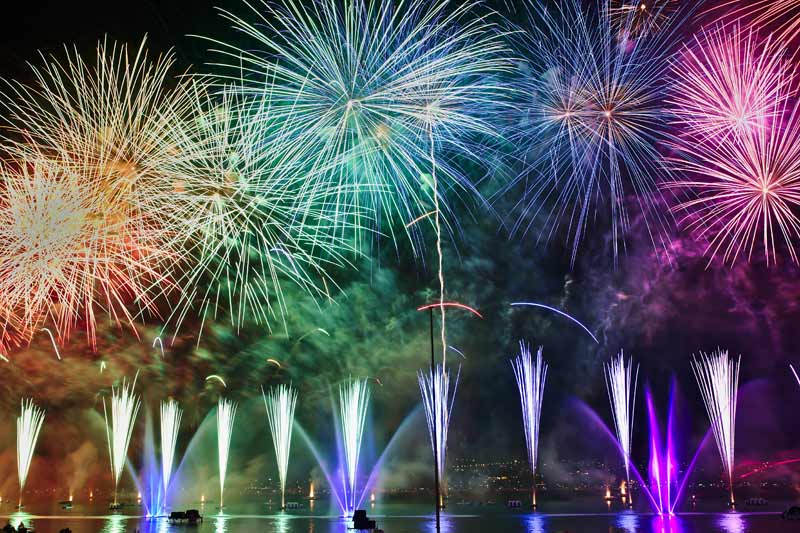 Happy Independence Day! For my international readers, Independence Day is annually celebrated on July 4th in the United States. It’s the anniversary of our country’s Declaration of Independence from Great Britain in 1776. The early colonists in America felt they were being treated unfairly by the English, so they bravely took up arms and fought for their liberty and independence. On this day, patriotic displays and family events are organized throughout the United States.

This holiday always gets me thinking about what is means to be independent. Are you an independent person? By that I mean, are you free of unfair treatment by people who have power over you? It could be a spouse, a friend, a boss, co-workers, or possibly your kids. END_OF_DOCUMENT_TOKEN_TO_BE_REPLACED

Continue Reading#HighlySensitivePeople: Are You Brave Enough To Claim Your Independence? 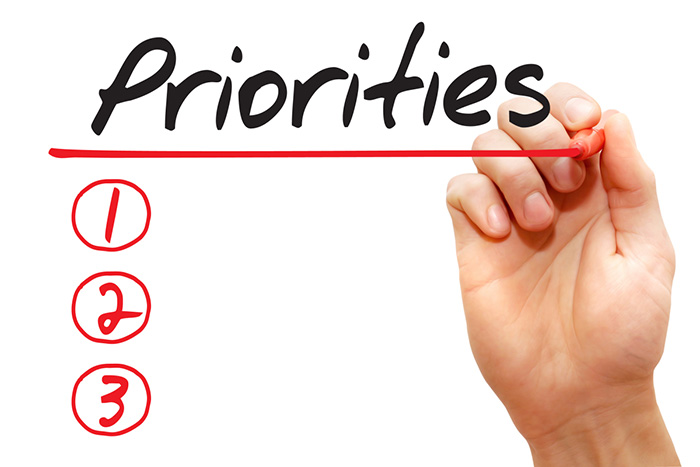 Can you honestly say that you are happy? Do you feel uneasy or lacking in direction? Unfortunately, too many of us are unsatisfied with our lives. This may be especially true for highly sensitive people because we think deeply and are always looking for meaning in our lives. We may feel as though something is missing, even though we may not be able to identify exactly what it is.

It’s possible that you’re just bored with your life. You may have a full life, but it’s not filled with things that inspire you. Or perhaps you don’t have enough time for the things that are most important to you. How can you make the time to do things that help you feel more fulfilled? END_OF_DOCUMENT_TOKEN_TO_BE_REPLACED

Continue Reading#HighlySensitivePeople: Would You Like To Enrich Your Life? 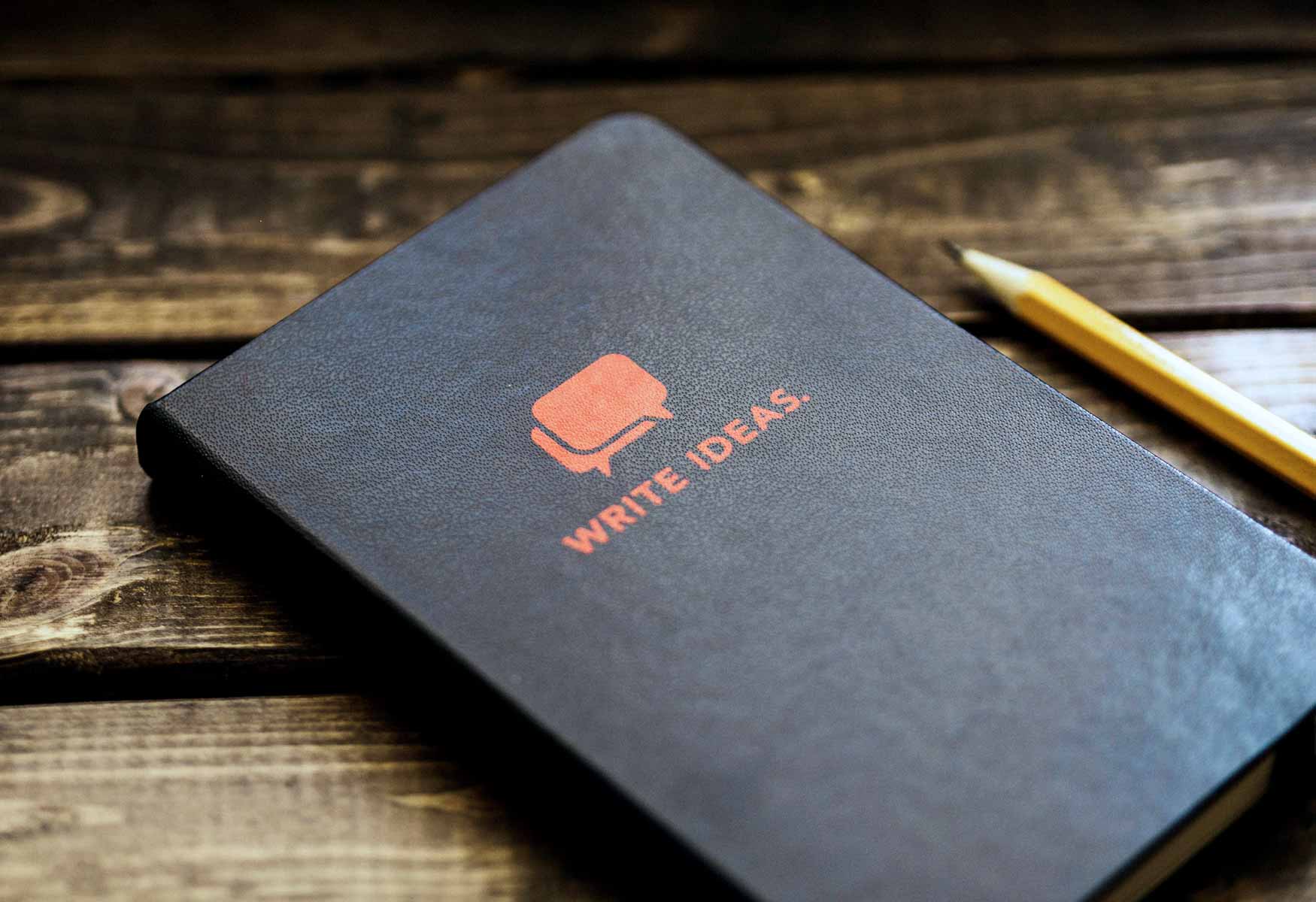 Do you keep a motivational journal? Keeping a motivation journal can help you in so many ways. If you’ve ever kept a diary or any other journal you know what it’s like to make this sort of commitment.

Making daily entries into your journal is like talking to a friend. In a sense, your journal is your friend that you can tell anything and always know it’s confidential. If you’re concerned about anonymity don’t put your name in it. END_OF_DOCUMENT_TOKEN_TO_BE_REPLACED

Continue Reading#HighlySensitivePeople: Do You Keep A Motivational Journal?