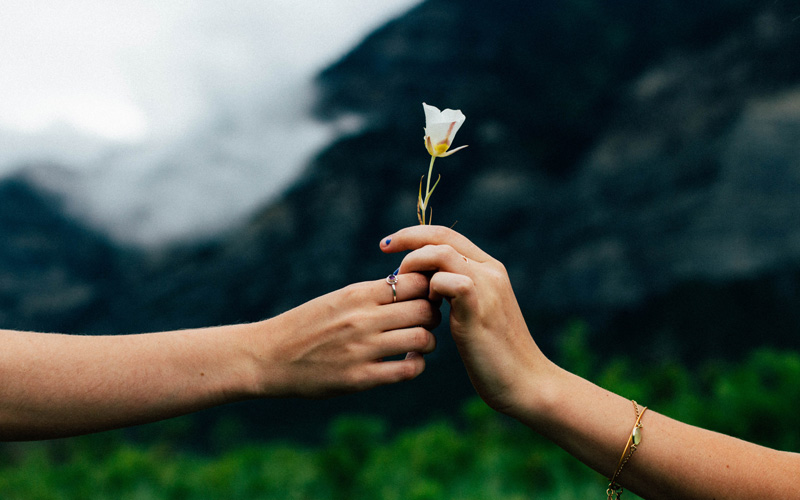 Continue Reading What would the world be like if it were run by HSPs and Introverts? 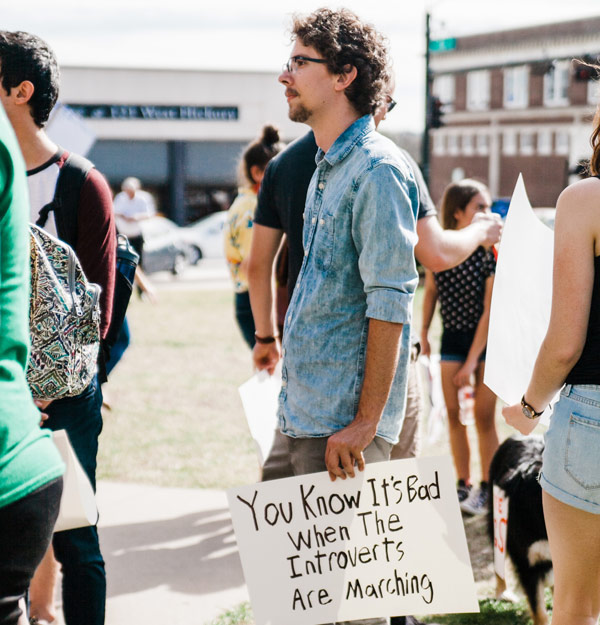 I’m not against government. I’m against bad government! I believe that we need administrators to make sure that the government is run smoothly and efficiently. In reality, government is a big business. Why can’t it be run like one? END_OF_DOCUMENT_TOKEN_TO_BE_REPLACED

Continue Reading Attention HSPs And Introverts: Why Do We Need Politicians?