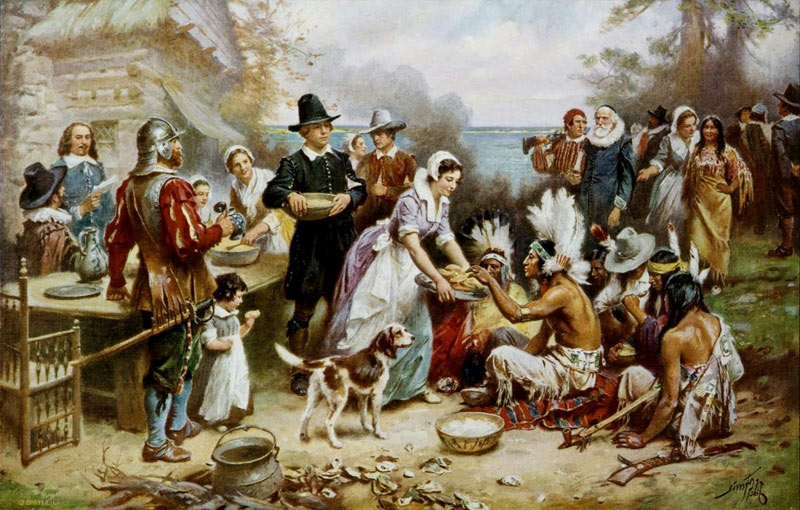 As the story goes, a day of Thanksgiving was set aside in 1621, about a year after the Pilgrims landed in Plymouth Harbor, Massachusetts. After a successful harvest, the Pilgrims pledged thanks for a safe voyage and survival in a strange, new land. While they had experienced great loss, the Pilgrims had regained strength and learned to provide for themselves. The Wampanoag Indians joined the Pilgrims in their festival of celebration and gratitude. The time was filled with feasts, prayers, dances, shooting matches, wrestling, and other games. END_OF_DOCUMENT_TOKEN_TO_BE_REPLACED

Continue ReadingGiving Thanks in Divided Times by Amy McNeil 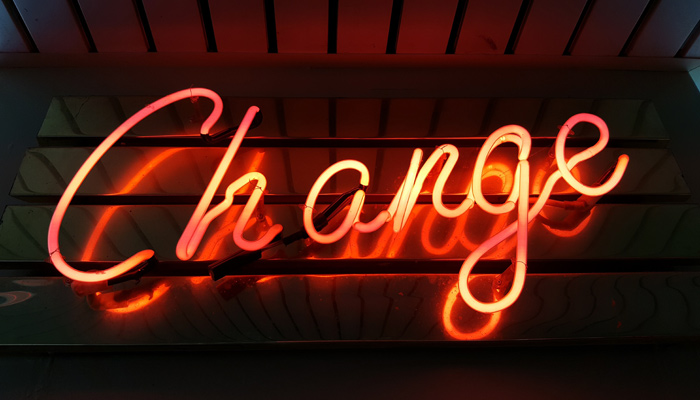 Making changes, especially major ones, can be extremely difficult for highly sensitive people. It’s tempting to stick with what’s comfortable and familiar, even when we may not be completely satisfied. Change is hard, but with desire and determination, it can be done, and I will prove it!

In this series of blog posts,  I chronicle a really “Big Move” that my wife and I made to move halfway across the country to be closer to our daughter. This was a HUGE change for us, as we had lived in our home in New Jersey for over 30 years! My mother had recently passed away, and our only daughter had moved to Missouri. Since neither my wife nor I were getting any younger, we knew that if we didn’t make the change now, it would never happen. END_OF_DOCUMENT_TOKEN_TO_BE_REPLACED