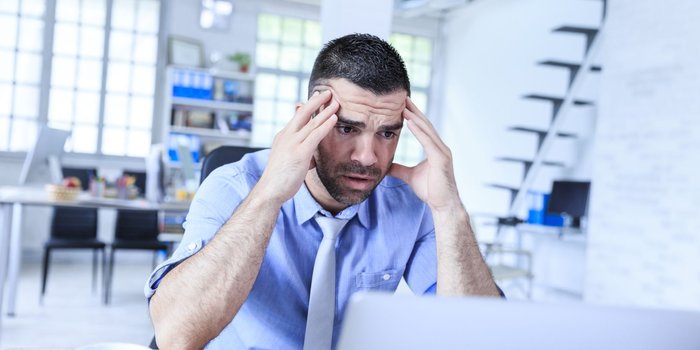 Should you explain yourself when things don’t go well, or when you make a mistake? Should you explain the decisions you make? The answer to these questions depends on the situation. Do you need to clarify what you’ve said or done? Is it necessary to defend yourself? What do you want to do?

At first thought, the need to explain myself sends shivers down my spine. To me, it means I’ve made a mistake, and I now have to come up with reasons why I made it. Feelings of inferiority and shame come to mind. Low self-esteem is behind these feelings. It’s always bothered me that I feel this way, but sometimes you find inspiration in the most unexpected places.

After the Broncos lost to the Seahawks in the 2014 Super Bowl, Peyton Manning, one of the best quarterbacks of all time, was asked by a reporter if he was embarrassed by his personal performance or that of his team in general. Peyton calmly explained that he and his team had worked hard all year. Indeed they had! They had the best performance statistics in the league during the regular season.

Peyton went on to explain that he wasn’t embarrassed at all, because he knew that everyone on the team had put forth their best effort in practicing and preparing for the game. He mentioned that “disappointed” was a far better word to describe his feelings. He also noted what an amazing accomplishment it was to even make it to the Super Bowl.

I admired Peyton’s response, and it stuck with me. If you put forth all you have to accomplish a goal, and it doesn’t work out, why should you be embarrassed? Why should you have to explain anything? Why not focus on what you did right?

In Peyton’s case, he pointed out his team’s overall performance, the effort they put forth in practices, and the honor of making it to the Super Bowl in the first place. While I have no doubt that he was profoundly disappointed in the end result, I think it takes a lot of self-confidence to take the stance that he took.

I’ve learned that the more confident I become, the less I feel the need to explain myself, or if I do need to explain, then the less guilty I feel. As long as I put forth my best effort and have good intentions, there’s nothing to apologize for.