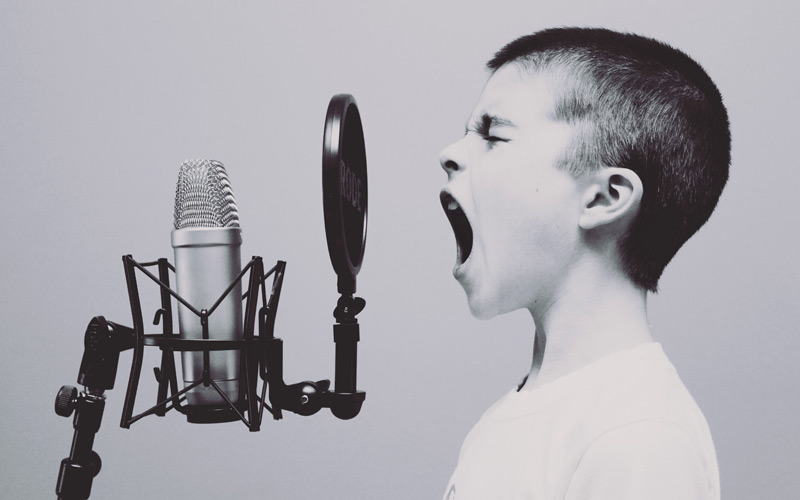 As a highly sensitive person, I don’t like conflict, but sometimes it’s necessary to fight for what we want and deserve. Below is an article that promotes “effective complaining.”

Getting what you want requires a willingness to be a little irritating. As the old adage goes, the squeaky wheel gets the oil. The people who complain the most get the most attention—and fair or not, they get what they want. Yet most of us are uncomfortable with the idea of complaining. We don’t want to make a noise about things, much less an irritating one.

But when our annoyance is greater than our inertia, and we simply can’t stand it anymore, irritation is a powerful way to change things. If you want action, don’t underestimate the willingness to complain, to wear people down until they would rather change than listen to the sound of us complaining for another minute—until it is less painful to just make the process better.

Kids are masters at this. At some point, most parents will give in to just shut them up—it’s called “pester power.” It’s a proven marketing theory that kids will pester their parents relentlessly until buying them that thing hurts less than not buying it.

Most adults are too socially compliant to be that annoying. We don’t want to be squeaky wheels for fear of rejection, so we keep quiet. It’s hardly surprising, because from an early age, we are taught that complaining is impolite. We are conditioned to say nothing and to get on with it (besides the few times we stayed strong until Mom and Dad folded).

Yet those willing to defy this, to complain, can actually change things that aren’t working—or, at the very least, draw attention to issues we otherwise might not have noticed. The loudest squeak gets the go-ahead, the OK. The silent soldier just carries onward, hoping someone will notice the problem and do something about it. Leaders and organizations willing to speak out about what’s wrong can inspire others to follow suit.

So how do you become a squeaky wheel and harness the power of complaining? Here are four suggestions:

Squeaky wheels are not simply making an irritating noise; they are asking for oil, which means there is a clear reason for why they are behaving the way that they are. Constant complaining on multiple topics quickly turns you from a squeaky wheel to a whiney complainer. Being clear about what you want to change is important if you want to be heard.

Granted your theory on fixing things may not be perfect, but the point is that you are attempting to solve it—not simply hoping someone else will. Complaining with a vision of a better way is not the same as moaning.

3. Don’t be afraid of a little negativity.

The power of positivity might be trending in business right now, but negative motivators are extremely influential, too. Most businesses understand that they also need to look at what they aren’t doing well. If they ignore the squeaky wheels, their businesses will suffer, so you may actually be doing them a favor with your complaint!

Complaining is a little annoying, but that is precisely the point. Your willingness to say what’s not popular, what’s not being said, is what is required to challenge the status quo. Squeaky wheels need to accept the fact that not everyone will like what they hear, and that people will try to cover their ears or look the other way. People who change things may be viewed as troublemakers because they question the way things have always been done. But if we are willing to keep squeaking, someone will eventually bring the oil can.

Are you an effective complainer? If so, can you share some tips? If not, why not? Do you hate to upset the “apple cart,” even when you are unhappy with a service or product? I’m interested in any thoughts or comments that you have.