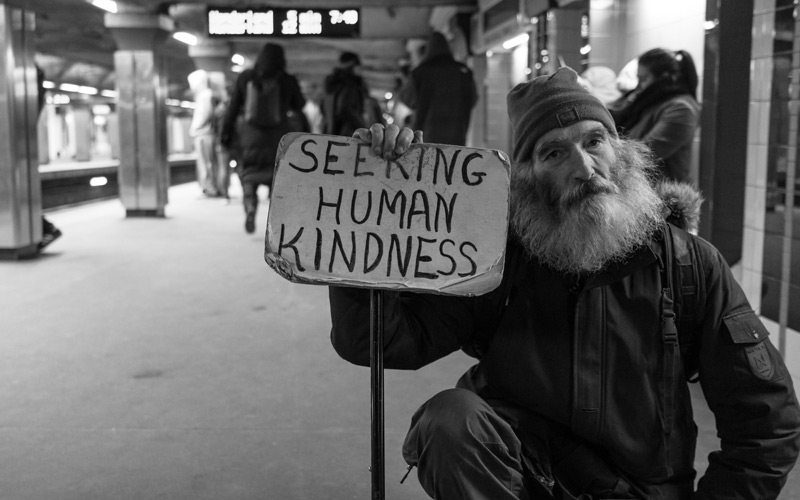 Are acts kindness important? I recently read a heartwarming article that answers this question.

A chance encounter on an airplane from Florida made an impact on the lives of a Canadian mom and a New Jersey executive.

The story of Shanell Mouland and Eric Kunkel began several months ago when Mouland boarded an airplane with her three-year old daughter, Kate.

As Mouland waited for take off she fretted about the long journey ahead. Her daughter has autism, which means social and public situations can be difficult.

Mouland hoped nobody would sit next to Kate, but along came Eric. What happened next Mouland later documented in an open letter titled “Dear Daddy” in Seat 16C,” which she posted on her blog. The letter was picked up by news outlets and was read and shared by countless thousands of people online.

“My daughter Kate called you “daddy” for the entire flight and you kindly never corrected her,” Mouland wrote.

“You could’ve have shifted uncomfortably in your seat. You could’ve ignored her. You could’ve given me that “smile” that I despise because it means: ‘manage your child please.’ You did none of that. You engaged Kate in conversation and you asked her questions about her turtles.”

The letter about Kunkel’s act of kindness and patience struck a nerve with many parents in the autism community.

Kunkel and Mouland became friends and do fundraisers that raises awareness and support for families living with disabilities.

Eric Kunkel said he was shocked by the attention his actions received. He also commented…”My being myself and talking to a little girl on a plane, the impact that it had on an entire community dealing with autism is something I never expected it would have.” Do you think that he could be a highly sensitive person?

Are acts of kindness important? I’m interested in any thoughts or comments that you have.