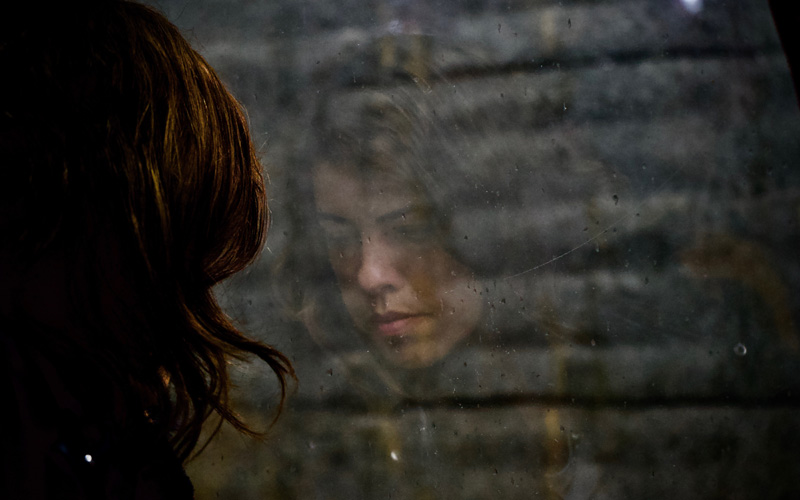 The student’s name was Paige Aiello. She was twenty-two years old, an honors student, and was captain of her college tennis team. Paige was described as honest, loyal, and selfless. Her friends described her as the glue that kept everyone together. They mentioned that she would constantly put everyone before herself. END_OF_DOCUMENT_TOKEN_TO_BE_REPLACED 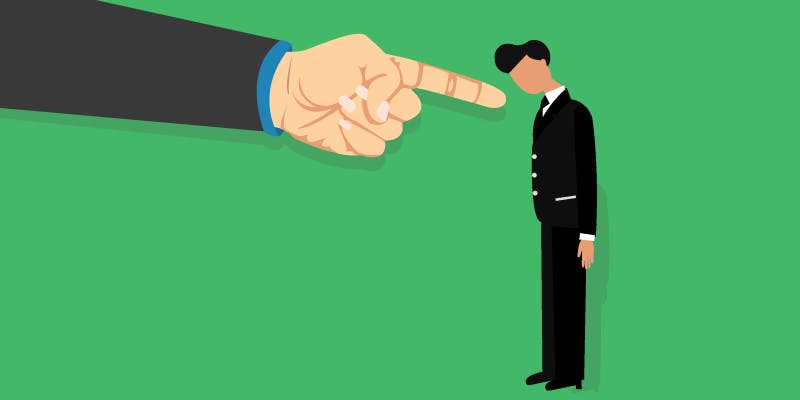 I had a grammar school teacher criticize me in front of the class. It had a long lasting affect about the way I felt about school. I was afraid to go to class and was never a good student. I wrote about this experience in my book, Making Sense of Your High Sensitivity. END_OF_DOCUMENT_TOKEN_TO_BE_REPLACED